Between 2015 and 2017 - at the end of ski season and college semesters - my two best friends and I took road trips to the west coast. These trips became some of my favorite memories. All the trips started off the same way: piling all of our things into either Erik's or my SUV and leaving later than we planned. Followed by a traditional stop in the Growler Guys in Spokane on our way - where somehow they recognized us every year despite seeing us once a year. This was the first year we went to Oregon and northern Washington together, the third year of road trips.

Before this trip, Erik had just graduated college. I had just returned from an impromptu trip to Mexico after finishing up my second ski season living in Big Sky, MT. Izaak had finished another semester in the MSU engineering program.

Our first real stop was in Hood River, OR. We stopped by the Full Sail brewery to play a few hands of cribbage and sample beers. The plan was to head to Bagby Hot Springs for the night. We were hoping to get in around sunset and hike into the hot springs. Oregon roads in May are notoriously variable and we got in close to midnight. We decided to do the hike in the dark and soak regardless.

The plan for the next day was to drive from Bagby to Crater Lake to camp. With another classic Oregon road experience, the road the GPS took us through in the Mt. Hood forest ended up being blocked by snow. Looking at a 4 hour detour, we booked an AirBNB in Bend. As we exited the Mt. Hood forest, the change in scenery was remarkable. We went from high altitude, lush forests to sage brush and desert very quickly.

After figuring out a detour out of the Mt. Hood forest, staying at a surprisingly inexpensive AirBNB in Bend and exploring the city - we decided to head to Crater Lake in the morning. After an unfortunate incident in which Izaak left his bagel on the roof of Erik's car, we hit the road and arrived mid day at Crater Lake National Park.

The snow was incredibly deep for May. All 3 of us regretted our shoe choices and I couldn't stop scouting good lines for skiing from the car on the drive up.

We had bought hot dogs for lunch and cooked them in the parking lot after hiking around Crater Lake.

Leaving Crater Lake, we made the short drive and hike to Umpqua Hot Springs to watch the sunset. Umpqua was surprisingly quiet - likely because May is a shoulder season for tourism - with only a few other people hiking the trails in and out.

The next day we headed to the coast, stopping at the Sand Dunes.

We found camping next to a beach in Yachats, OR. Yachats is a place I went with my family every year growing up. This was the first time I had taken friends there.

We went hiking at Cape Perpetua, explored the beach at Cape Cove, visited Thor's Well and went to Strawberry Hill to see the seals. We tried a new brewery that had popped up in town and had dinner at Luna's.

After a few days in Yachats and a brief stop in Portland, we drove to Leavenworth, WA. Leavenworth is a small, Bavarian-themed town, complete with a brautwurst restaurant and bier garden. Even the McDonalds looked Bavarian. 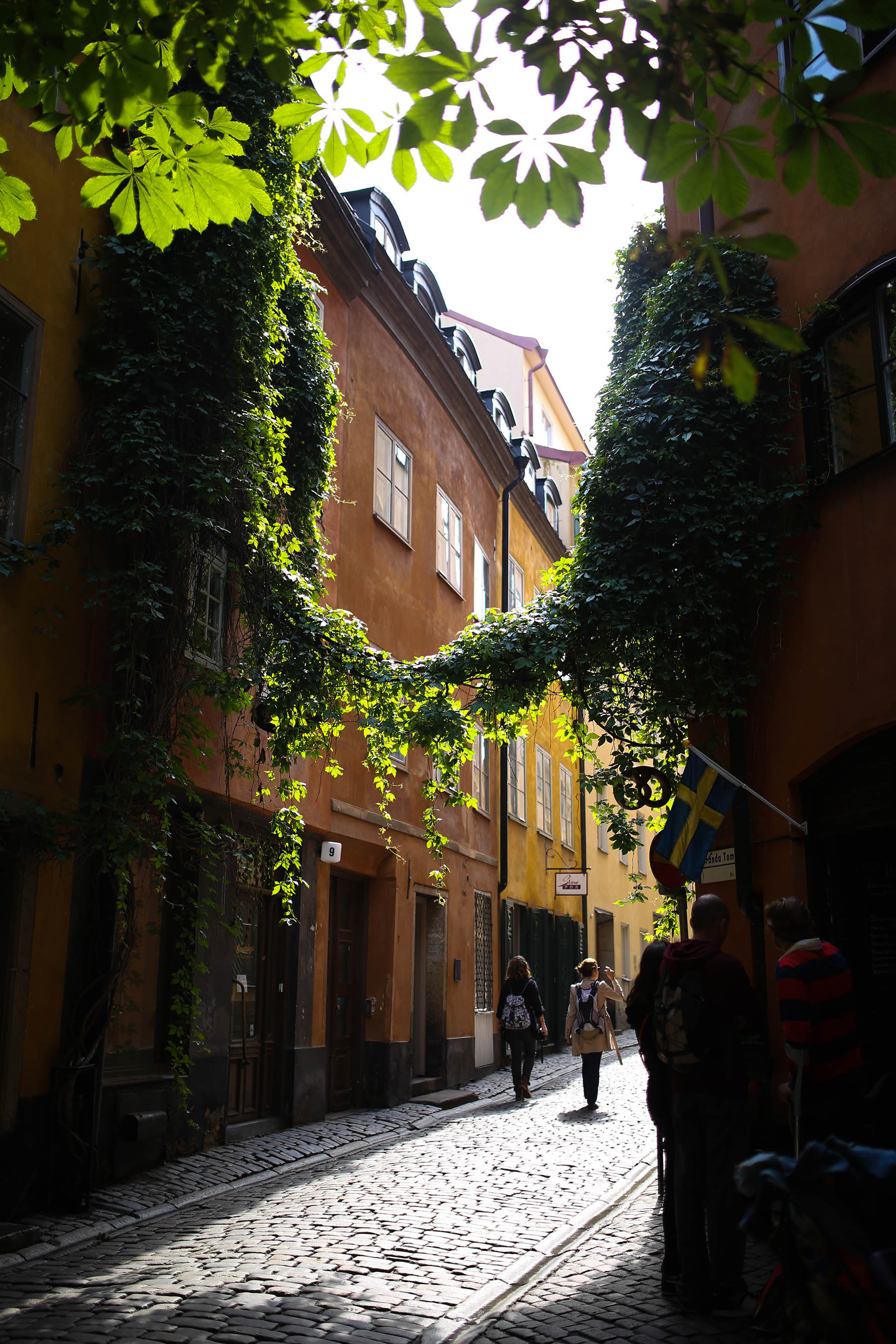 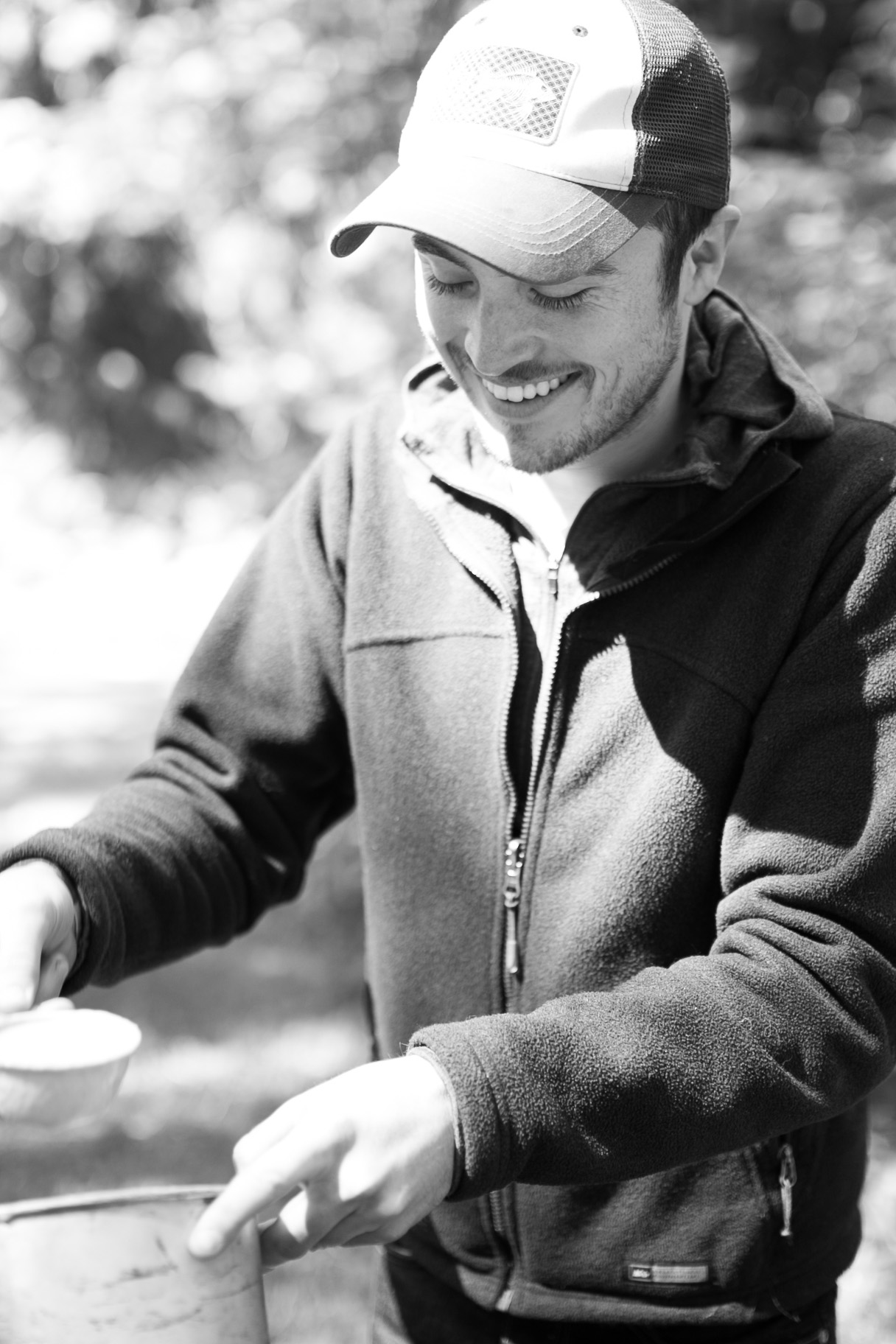 The one where we discover Hurricane beverages. 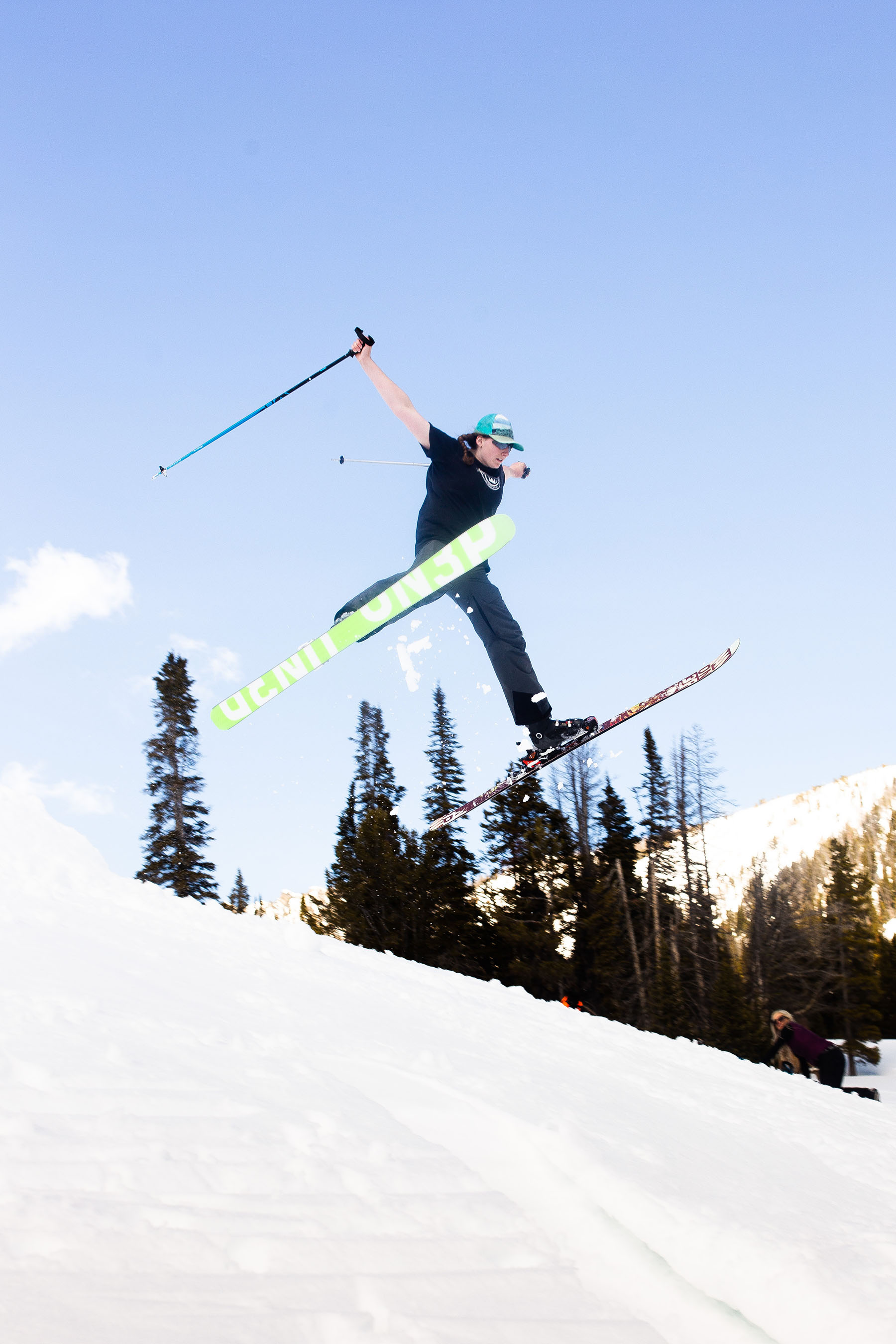